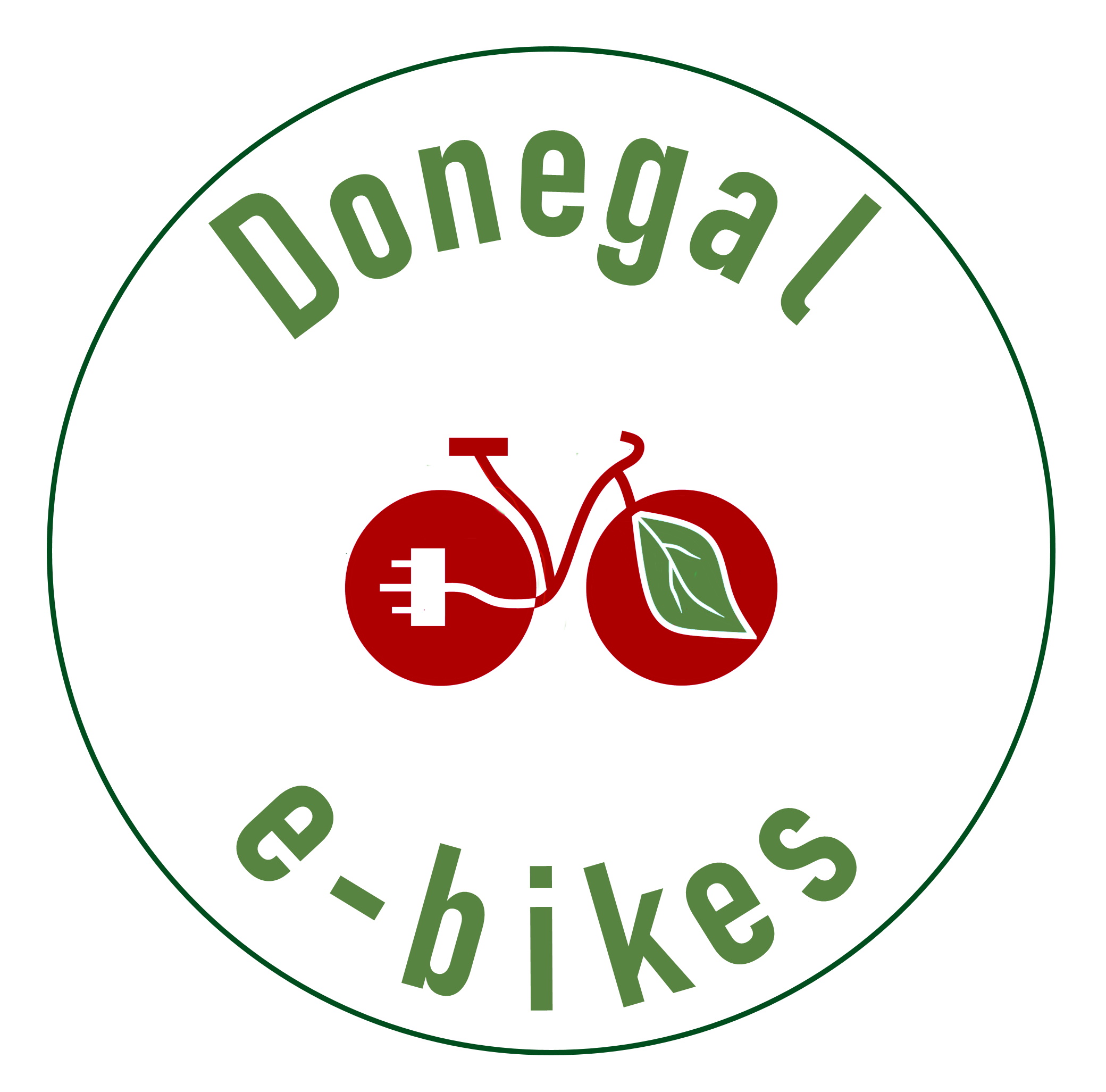 If you've decided to purchase an electric bicycle, you can look forward to miles and miles of effortless cycling, along with the freedom to explore and discover without the sweat. Before you make your purchase, it might be a good idea to understand a bit about the choices out there. The two most important things to consider when purchasing an e-bike are the motor and the battery.

The most obvious thing about the type of motor used in electric bikes is the location of the motor.

Essentially there are three possibilites:

These terms all relate to the position of the motor in the bicycle.

As the name suggests, the motor is located at the centre of the front wheel. The big advantage of front hub motors is that they tend to be lighter. E-bikes with this type of motor can often appear similar to ordinary bicycles, especially if the battery is also discretely mounted. As with all products, the best quality brands tend to have greater reliability. The main disadvantage of the front hub motor is that, in general, the torque tends to be lower, so they may not be suitable for cycling in areas with very steep hills. (More about torque later.) Front hub motors are often used as part of e-bike coversion kits.

Also known as middle motor, this type of electric bike motor is mounted in the middle of the bike. The pedals are attached to the ends of the motors shaft, meaning that the power is transmitted via the bicycle chain to the rear wheel. Mid drive motors have become increasingly popular over the past 6 -7 years. Electric bikes with mid drive motors tend to have better balance than hub motors as the motor is located in the middle of the bike close to the ground. Because of the type of torque sensor normally used, they tend to be more responsive, delivering greater power as required by the cyclist.

Torque is defined as a force that produces rotation. So, the greater the torque the greater the level of assistance you can expect. Torque is measured in Newton-metres (Nm). On a flat road it would probably be difficult to tell the difference between motors with different torque ratings, however the more hilly the terrain the more obvious the differences become. In general, front hub motors have values around 30 Nm. For rear hub motors the torque value can be similar or sometimes higher. A very large range of e-bikes with mid drive motors is available at present. The torque ratings af mid-drive motors vary from around 40 Nm up to a massive 90 Nm. It's important to note here that just because a bike has a higher torque rating, it does not mean that it is more suitable for you. The motors with very high torque tend to be used in mountain bikes, off road bikes and also tandems. For the vast majority of users, a mid motor with a maximum torque output of 40 Nm is perfectly ok for any cycling they will ever do.

If you are buying an electric bike you will probably hear the term Watt-hours (Wh) when discussing the battery. Essentially, the greater the number of watt-hours the longer your battery will last. A very large percentage of e-bikes on sale at present will come with batteries having a capacity of 300 to 500 Wh. You may also hear the term Amp-hour (Ah). If you want to convert Amp-hours to Watt-hours, simply multiply the Amp-hours by the voltage of the battery. The voltage will normally be written on the battery, but it is reasonably safe to assume it will be 36v. So, for example, a typical 13 Ah battery will be 13 x 36 = 468 Wh.

One other thing to note about batteries is that you should be sure that the cells (the internal power packs inside the battery) are made by a reputable company. If you buy an e-bike with a reputable manufacturer such as Bosch, Shimano or Yamaha then it is safe to assume that the cells will be high quality. Beware of batteries without clear labelling, they may be ok, but better to do some checking before parting with your hard earned cash.

A question that is often asked is what range has a particular battery? It is a difficult one to answer as there are so many factors that influence this. These include; hills, wind, weight of rider, surface and temperature. However, we have found that for the vast majority of cyclists (even in very hilly West Donegal) a 400 Wh battery will be more than sufficient for a days cycling with enough spare capacity to avoid worry about what electric car drivers normally refer to as “range anxiety”. If you are really worried about range, several manufuacturers offer the option of adding a second battery.

Based on our experience, here are our recommendations for e-bikes for a variety of users.